The Link Between Breathing and Posture… 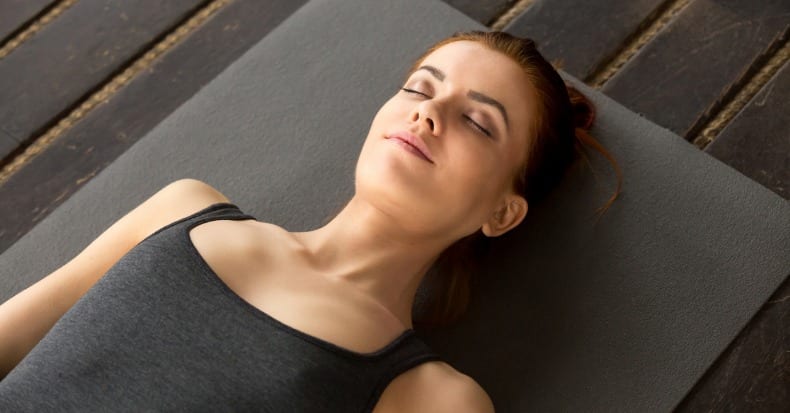 If someone said that suboptimal breathing patterns and problems associated with posture and trunk stability are related, what would you say? Sounds pretty far-fetched, doesn’t it?

There are many factors that can result in both faulty respiration and poor posture including poor exercise tolerance (being “out of shape”), dyspnea (shortness of breath), poor chest expansion, poor neuromuscular control of core and pelvic floor muscles, diaphragm issues (hernia, muscle shortness, poor pressure output), increased lumbar lordosis, and low back pain. This is because several of the muscles that help control posture and stabilize the core—such as the thoracic diaphragm, transverse abdominus, and the pelvic floor muscles—are also involved in the breathing process.

One of the most critical and overlooked factors is the ability to maintain an optimal zone of apposition (ZOA) of the diaphragm. This refers to the dome, or “umbrella” part, of the diaphragm and its attachments to the lower rib cage. The ZOA is important because it is largely controlled by the abdominal muscles and plays a role in how much air you can take in while breaking, or maximal respiration.

When the ZOA is decreased or not optimum, the result is inefficient breathing (less air in and out) and reduced activation of the transverse abdominus muscle (important for BOTH respiration and low back stabilization). A suboptimal ZOA can be the result of a combination of increased curve in the low back (hyperlordosis), long abdominal muscles (a large belly), long hamstring muscles (forward pelvic tilt), and/or a weak pelvic floor.

The following is a therapeutic exercise that promotes optimal posture and finely tunes the neuromotor control of the deep abdominals, diaphragm, and pelvic floor: 1) Lie on your back and put your feet on a wall with both the knees and hips bent at 90 degrees. 2) Place a small (4-6 in, or 10.16-15.24 cm) ball between your knees. 3) Place your right arm above your head and place a balloon in your mouth with the left hand.  4) INHALE through the nose and simultaneously perform a posterior pelvic tilt (flatten your low back into the floor/mat) while pulling downward with your heels (as if to bend the knees – don’t push into the wall) and gently squeeze the ball with your knees.  5) Inhale through the nose and exhale or blow slowly into the balloon, then pause for three seconds by pressing the tongue to the roof of the mouth (to prevent blowing into the balloon). 6) Without pinching the neck of the balloon and while keeping your tongue placed on the roof of the mouth, inhale again through your nose (without the balloon deflating).

Relax and repeat the sequence four more times. When blowing into the balloon, do not strain your neck or cheeks. After the fourth breath in, pinch the balloon neck and remove it from your mouth and let the air out of the balloon. 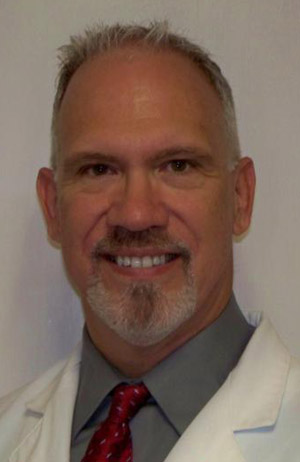